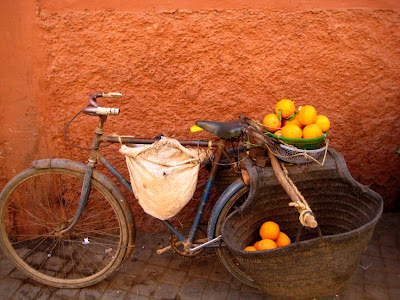 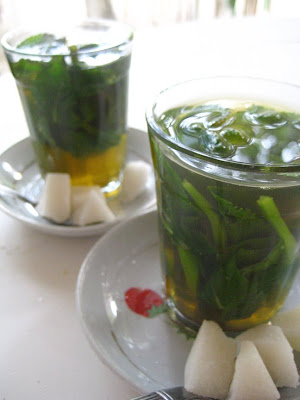 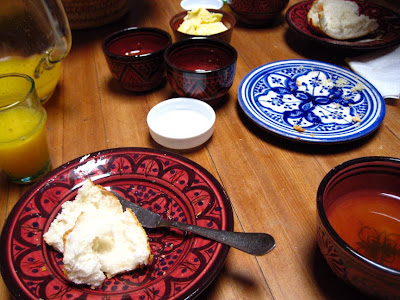 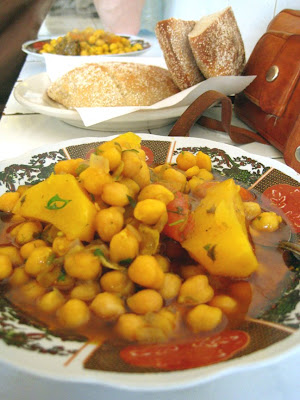 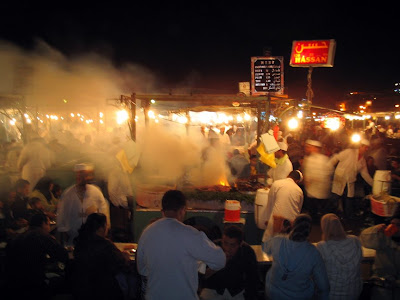 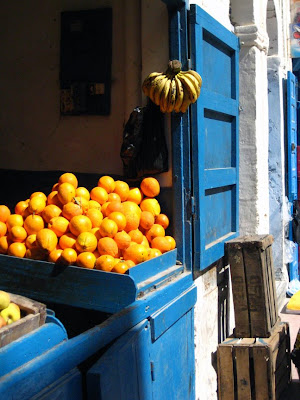 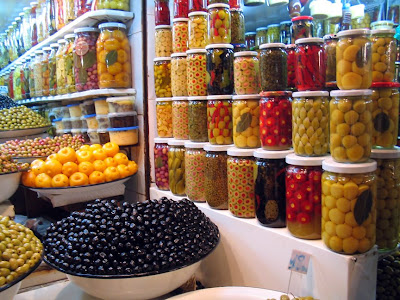 This trip was incredible. It was so good in fact, that I hardly want to put words to it, since that would require thinking too analytically about the whole thing. Instead, I will just say that the Everything Bars (see previous post) lasted until I was flying over the straight of Gibraltar, but then I was at the mercy of the great food adventure that lay before me.

In the last entry I talked about how to travel while maintaining healthy diet, but sometimes it’s important to let go and open yourself up to new experiences. I knew that this trip was an opportunity to forget all about the “rules” and simply enjoy the foods that I normally pretend don’t exist. White bread, for example, is served at every meal in Morocco, often instead of utensils. Initially, this seemed like a bit of a problem for me, until I realized that these people haven’t seen whole grains since Jesus was a cowboy and they appear to be perfectly happy. I gave in, and ate more white bread in 10 days than I have in 10 years and loved every minute of it.

I tried the fish, fried in mystery oil. I ate French pastries and cake for breakfast, since that’s just the custom. I drank mint tea – hot, sugary syrup that was almost too sweet to bear. I even ate the Harira, which they claimed was vegetarian, but was surreptitiously studded with the occasional hunk of lamb’s meat. I didn’t bat an eyelash, I just kept slurping.

All of my senses were bombarded colour and light and spice. As I began to thaw out from the relentless winter cold, my insistence on being nutritionally conscious slowly started wearing away. I began to see new foods and new possibilities. With my eyes the size of saucers and my saucers filled with spicy snail soup, I blissfully tasted my way through blisteringly sunny days and sultry, warm nights.

I know that none of this has anything to do with “holistic health”, but it has everything to do with the spiritual satisfaction of indulging oneself. The feeling that lives inside that first bite of chocolate cake or slice of camembert, or French fry is other worldy, and that feeling, no matter where it comes from is the best food of all. Eat often.